David Axelrod is a political consultant and strategist recognized for creating a winning campaign strategy for U.S. President Barack Obama. I include affiliate links within this post to support the maintenance and development of this site.

After eight years of political reporting, Axelrod left the paper to pursue a career in campaign consulting. Axelrod began to make a name for himself in 1984, when his campaign management team won Congressman Paul Simon a seat in the U.S. Senate. The following year, Axelrod capitalized on his knack for political campaign planning. 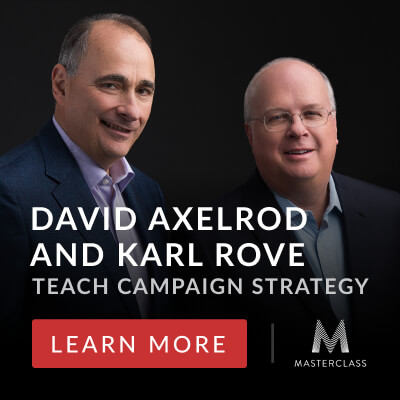 David M. Axelrod (born February 22, 1955) is an American political consultant and analyst, best known for being the Chief Strategist for Barack Obama's presidential campaigns.
After Obama's election, Axelrod was appointed as Senior Advisor to the President.[1] Axelrod left the White House position in early 2011 and became the Senior Strategist for Obama's successful re-election campaign in 2012.[2][3] He currently serves as the director of the non-partisan Institute of Politics[4] at the University of Chicago and is a Senior Political Commentator for CNN.[5]

Axelrod first met Obama in 1992, when Bettylu Saltzman, a Chicago democrat, introduced the two of them after Obama had impressed her at a black voter registration drive that he ran. David Axelrod & Karl Rove Teach Campaign Strategy

Former White House Deputy Chief of Staff
Karl Christian Rove is an American Republican political consultant and policy advisor. He was Senior Advisor and Deputy Chief of Staff during the George W. Bush administration until his resignation on August 31, 2007. He has also headed the Office of Political Affairs, the Office of Public Liaison, and the White House Office of Strategic Initiatives. David Axelrod and Karl Rove Teach Campaign Strategy 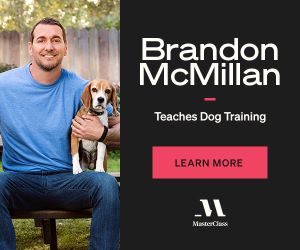 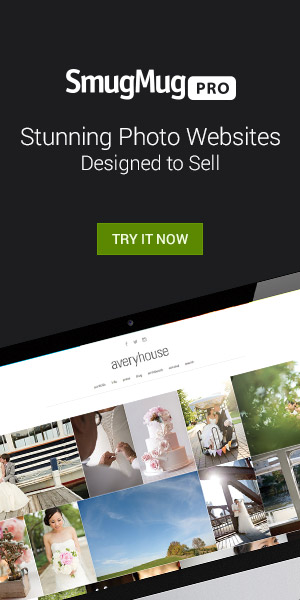 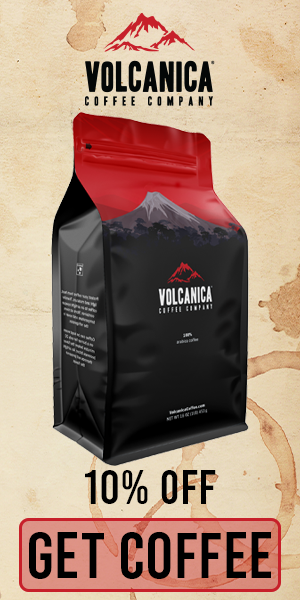 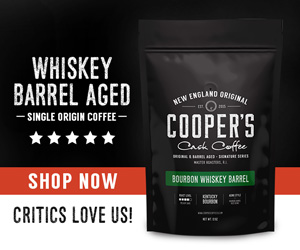